Next →
332 Cocoanut coming to the heart of downtown Sarasota → 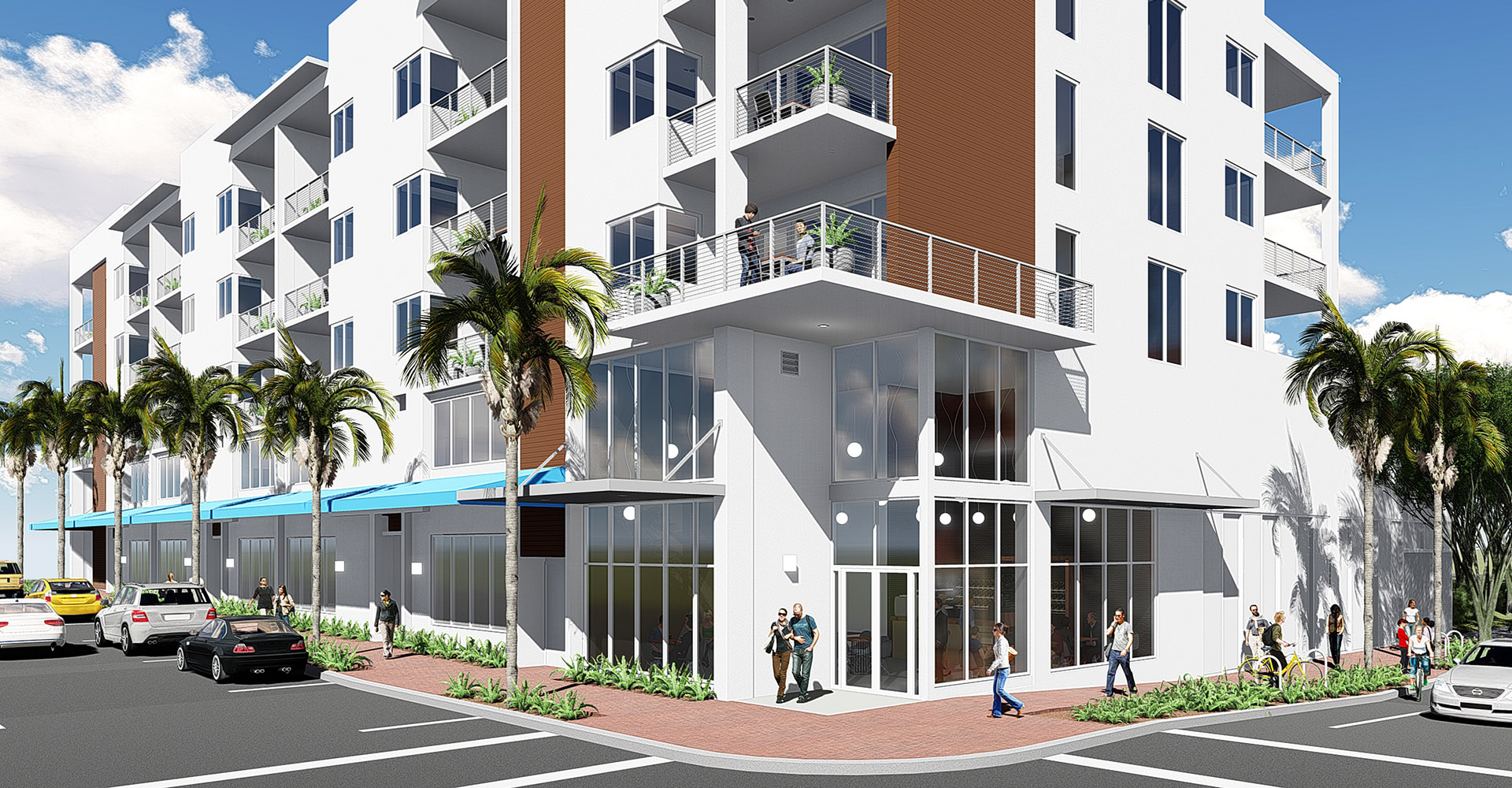 For more than three decades, developer and Sarasota Film Festival President Mark Famiglio has had a stake in the cultural district around the center of Sarasota.

Over that time, he has seen the heart of the city transform. Most recently, that transformation has been pronounced in the Rosemary District, where the Famiglio-owned office of the Sarasota Film Festival is located.

Now, Famiglio wants to redevelop that property — a reflection of the ongoing changes within the Rosemary District. In February, Famiglio filed plans with the city to build a five-story mixed-use project at 332 Cocoanut Ave.

The first two levels include 10,000 square feet of office space. A segment of that will be devoted to the film festival — though the amount of space the organization uses may vary depending on the time of the year.

Site Manager, Chuck Madden, said the developers are exploring the possibility of using the office as a shared co-work space. Famiglio envisions an opportunity for partnership with arts organizations that have missions complementary to the film festival.

As the festival celebrates its 20th year, Famiglio is looking forward to potential innovations in the film industry such as virtual and augmented reality.

“One thing we can count on is change,” Famiglio said. “Because we recognize that, the flexibility of that space is all important.”

The project will include 36 residential units. Famiglio said those units will sell for prices that fall roughly between $460,000 and $600,000. The plans also include 800 square feet of retail space for a small café.

Famiglio hopes to begin construction in May or June. If all goes according to schedule, he said the project could be complete 10 to 12 months after work starts.